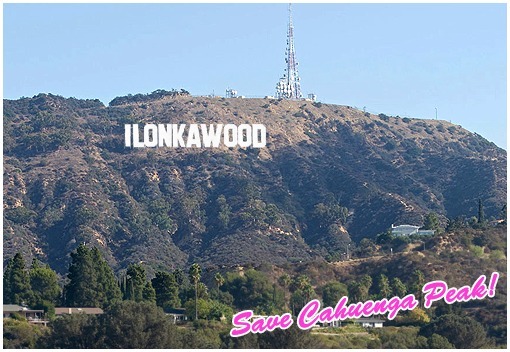 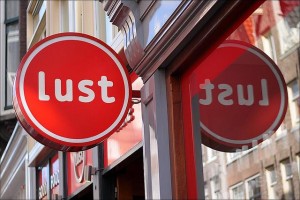 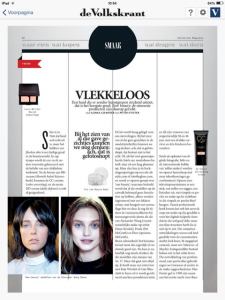 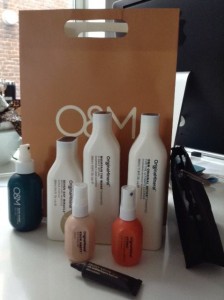 I’d like to thank, first of all, the youngest and the most inspiring actor in the entire fucking room, Bruce Dern. In case this is the last time that I get to thank anyone, I’ve wrote down a couple names. I want to thank Film Independent and Jason Weinberg. Thank you Jason for making this so fun and so classy and so cool. I’m really so honored to be able to work with you. Robin Baum, as well, the most beautiful and classy publicist in the business—wherever you are and your daughter somewhere, hiding. To my bigger and better brain, thank you for everything. Nick Sullivan and Jim Toth, I love you guys so much, thank you. Josh Lieberman, Mora Rifter, Jean-Marc Vallee, Matthew McConaughey—alright, alright, alright. After Dallas Buyers Club, I think I’m going to pull the opposite of a McConaissance and just do romantic comedies. I do want to say, my mother took me to art house cinemas when I was a kid and she introduced me to independent cinema. And I’m so fucking proud to be a part of this gang of dreamers here today—people who take risks and put it all on the line and people who change lives. Very, very proud to be a part of you guys. To continue the list now: Jennifer Garner, Robbie Brenner, Rachel Winter, Holly Wiersma, Logan Levy, Nathan Ross, Cassian Elwes, Robin Mathews, Kurt and Bart—they have no last names, but they are wonderful—Joe Newcomb, Nicholas Chartier, the absolutely incredible team at Focus Features—I love you guys. You are amazing at what you do. Calpernia Addams, Mark Twain, David Bowie, Pink Floyd, Ansel Adams, Steve Jobs, Mozart, the one and only River Phoenix, Kurt Cobain, the seven billion human beings on the planet, and all of the planets and animals. Keith Stanfield. The late, great James Gandolfini, his kid, and his wife, who are here—I share this with you. Will Forte, you are talented and incredible—thank you so much. Michael Fassbender, David Fincher, Terrence Malick, Scorsese, Hermann Hesse, Stanislavski, Boleslavsky, Darren Aronofsky, Marisa Tomei, Reese Witherspoon, Diane Kruger, Sarah Polley, Peter Bogdanovich, Maria Bello, Peter Travers, Wayne Gretzky. I don’t know why I said that. I think that ’s a typo actually. Fucking iPhone. Sorry, the iTunes guys are here. Thank you as well. I want to say, #mymindisblown, just to get a little trending topic in there. I would like to thank the makers of vegan butter and baby Jesus. I have to thank Christopher Walken, who always deserves to be thanked. Homemade burritos, my brother Shannon, my mother Constance, Whitcomb L. Judson—the inventor of the zipper, the city of angels, and this is a special one: I want to thank all of the woman I’ve been with and all of the women who think they’ve been with me. Dr. Seuss. Ted Sarantos. Netflix. Philip Seymour Hoffman. My future ex-wife, Lupita, I’m thinking about you. And just a couple more: The C.I.A. . . I mean, CAA. The Echelon, the dark force, the dreamers, the believers, the 36 million who have died of AIDS. And the 35 million who are still living with H.I.V. AIDs around the world, I dedicate this to you. To the L.G.B.T. and Q community, here’s to life. 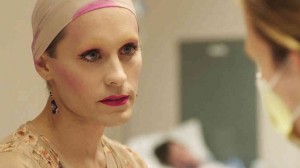 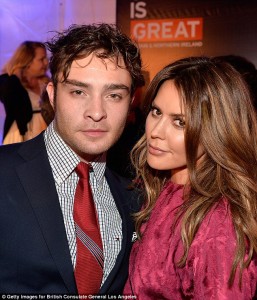